– Benjamin Enwegbara, a Nigerian economist, has won a prestigious seat as the first African member of the Australian parliament

– The news of the success was shared by Benjamin’s brother, Odilim, who described the development as the biggest the family has had

Many Nigerians are not only good ambassadors of the country abroad, they are also getting laudable positions in places that matter.

The Cable reports that the economist’s younger brother, Odilim Enwegbara, made the news known on Friday, November 22.

The economist has versed years of experience in the Australian sub-sector as he has worked as a management consultant for Meriben Limited, a London company.

It should be noted that the Australian parliament is made up of two chambers which are the national and the federal councils. 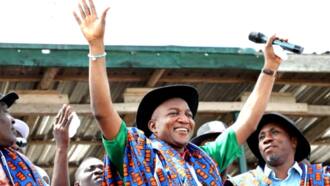 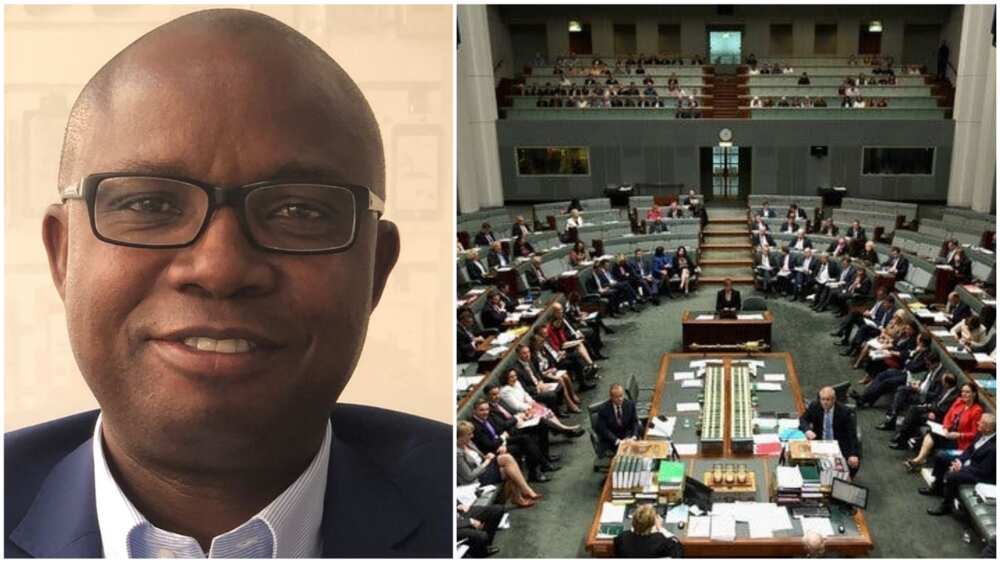 Odilim Enwegbara, Benjamin’s brother said the news is the happiest one he has received in his life. Photos sources: Facebook/NYTimes
Source: UGC

In the national council, its 183 members get seats through voting that are done by all citizens in every five-year period or sooner.

His brother has described Benjamin’s success as the most precious news the family had ever got.

“My immediate younger brother, Benjamin Enwegbara, who has lived in Austria and the UK since the 1980s and a cerebral economist with other master’s degrees in business administration and public security has just been elected a member of the Austrian Parliament.

“The biggest news of my life. This is truly the biggest news ever happened to my family. He is the first African to be elected a member of the Austrian parliament,” he said.

Meanwhile, Legit.ng earlier reported that Joseph Chukwueke won the race for mayorship in the US. He was elected as the mayor of the city of Woodlynne in New Jersey, United States on Tuesday, November 5. 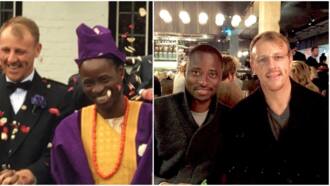 It should be noted that Woodlynne is a borough in Camden County, the place Chukwueke defeated his main opponent, Clyde Cook.