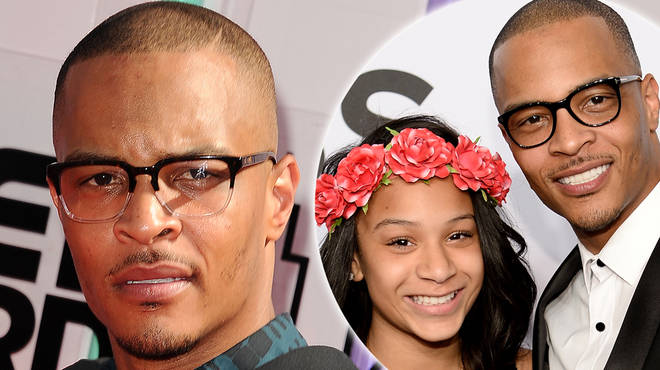 American rapper, T.I has explained his comments about having his daughter’s virginity checked.

Earlier this month, the rapper made a shocking revelation stating that he accompanies his teenage daughter, Deyjah Harris to the gynecologist regularly to check her hymen and to confirm that she’s still a virgin. T.I’s statement caused quite a chaos on social media with several celebrities sharing their opinions on the topic.

However, in a recent interview, he addressed his statement stating he’s incredibly apologetic to his daughter as intentions were misinterpreted and misconceived.

“She did have a problem with me talking about it and I understand that and I am incredibly apologetic to her for that,” T.I. said. “Not to any of these other strangers and any of these weirdos who just kind of toss lies around.”He also said that his intentions “have been terribly misconstrued and misconceived. I never said I was in any exam room. That is an assumption; that is a falsity. I never said it was being done present-day as an 18-year-old. I never said that her mother wasn’t present. All of this false narrative has just been sensationalized.”

Olaosebikan Olabimpe is a News Writer and Content Creator at Tooxclusive.
Her idea of a great day is to be indoors snuggled up with a book and good music.
She is also a passionate lover of rap.