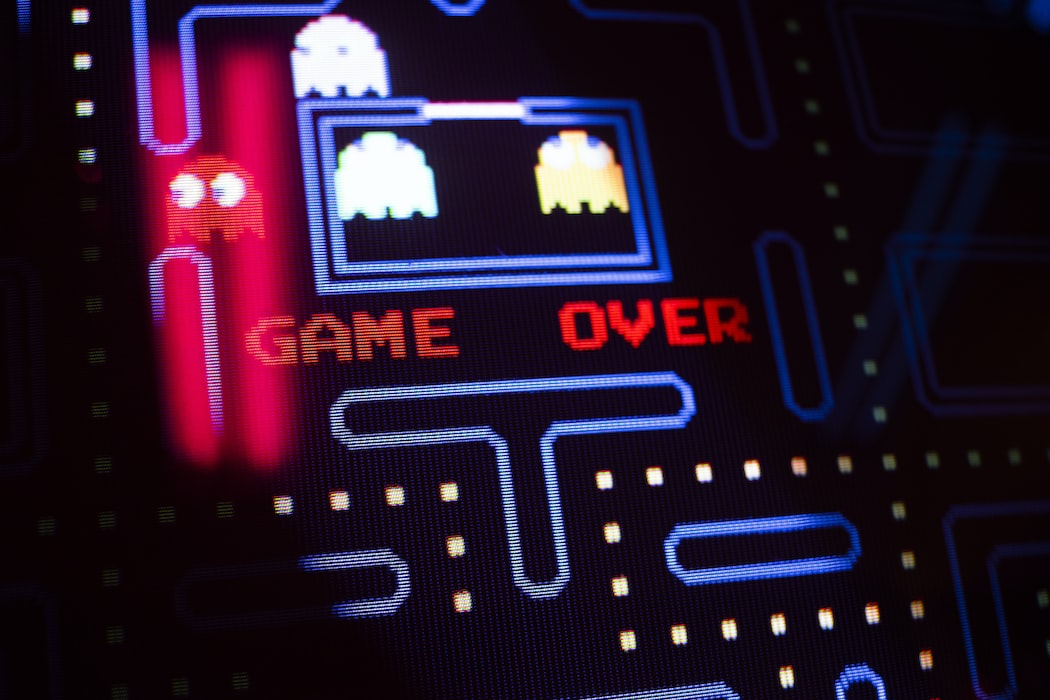 Over the years, video games have given us some of the most iconic soundtracks ever created. But music in games has changed a lot since the 1970s. One of the first-ever games, Pong, didn’t use music at all, and you could hear just a few simple beeps along the way. We’ve come a long way, and today, games feature their own compositions or licensed music from famous artists.

After Pong, music quickly became an integral part of video games. Pac-Man was one of the first to use it. The simple MIDI melody at the intro to each round was accompanied by the now-iconic beeping sound as Pac-Man ate the little dots on the screen.

Space Invaders and Mario went one step further than just intro music, they used music in the background as the game was played to add ambiance, matching the theme of the level to signify urgency. In Space Invaders, the music would speed up as the aliens got closer. Mario games would do the same when the time limit was nearing.

These tracks continued to be created by the MIDI standard as computer hardware couldn’t play “real” music at the time. This is why all older games have that familiar sound. This changed though with CD-ROMS, and games like Grand Theft Auto introduced studio-recorded tracks and even licensed tracks from major artists like Michael Jackson and Ozzy Osborne.

This best-selling series uses “radio stations” in cars, so the player only gets background music while driving, creating the distinction between being on foot and when in a vehicle.

Besides background ambiance, developers have used music as an audible sign that you’ve won a game or completed a level. They can be found in just about every game, from old 8-bit titles to current-generation console games.

Prominent examples include the MIDI synth jingle played when completing a level in older Mario games and the “mission complete” music played in Grand Theft Auto titles. Players who take advantage of free spins to play slot games will also be familiar with the way music is used each time you get a winning line of symbols. Some branded slots will even use licensed music from bands like Guns N’ Roses to set themselves apart from other slot titles.

In each case, the music is used to help create a sense of accomplishment for the player and to make the game more fun. While the concept has remained fairly consistent over the decades, the music itself has evolved in the same way that background music has done.

Today, music in video games is very different. Composers are writing tracks in the same way that they would for a Hollywood movie. One of the most iconic examples of this is the theme song for Call of Duty: Modern Warfare 2 in 2009. The song was created by Hans Zimmer, the famous composer who produced the soundtracks for Inception, The Dark Knight, and Transformers.

Video game music has come a long way from the monotone notes of Pong to the movie-quality compositions found in today’s releases.